Number of companies opening in Turkey drops 58% in April 2020 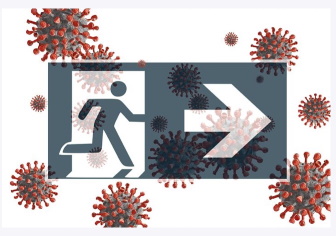 The Union of Chambers and Commodity Exchanges of Turkey (TOBB) has declared in a press release on May 22nd the statistics relating to establishment and closure of companies in Turkey in April 2020.

In the first four months of 2020, the number of newly established companies increased by 7% to 30,721 compared with the same period of the previous year.

The coronavirus pandemic had a significant negative effect on company openings and closings in April 2020. This did not necessarily reflect a fall in economic activity as such because the social distancing requirements may well have made it troublesome for performing the bureaucratic and organisational requirements of opening and closing businesses. Many businessmen may well have postponed therefore such  activities until after the coronavirus has passed, and of course many may well have decided to reappraise their decisions to open businesses until they could access the advantages in the new post virus economic environment. In these circumstances, it is interesting to note that the number of sole proprietorships closing had increased by 31.5% to 1,663 compared with the same month of the previous year, reflecting a clear decision by many businessmen to discontinue trade activities in this very difficult period.