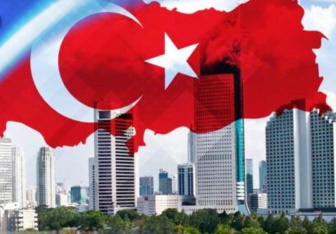 According to figures prepared by the Turkish Statistical Institute (TÜİK – Türkstat), domestic property sales in general in Turkey, that is including both Turkish and foreign nationals, fell by 18.7% in November 2020 to 112,483 units compared with the same month of the previous year.

Following tighter monetary and fiscal measures being introduced by the government, property sales fell by 6.9% in September and 16.3% in October, and now by 18.7% in November. The new economic team taking up office last month is expected to maintain these tighter controls over the feasible future.  Property sales are accordingly expected to fall further over the coming months.