Turkey records a budget deficit of USD 16.9 billion for the first half of 2020 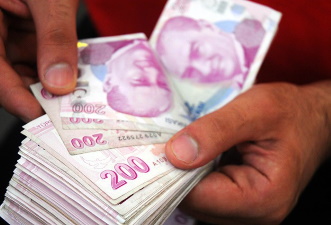 The Turkish Treasury and Finance Ministry has announced today its budget figures for the month of June 2020, for which a budget deficit of TL 19,370 million (USD 2,828 million) was shown, a 60.7% increase on the deficit of TL 12,053 million recorded in the same month of the previous year.

Though a growing budget deficit in Turkey was expected this year as a result of the on-going economic recession and the government propensity to give priority to encouraging growth, fiscal pressures have been further increased by the adverse economic effects of the restrictions in the movement of Turkey’s population due to coronavirus. The isolation of the population in their homes has resulted in a drastic fall in demand and consumer consumption over the March-May period especially. With the relaxation of the lockdown as from the beginning of June, consumer demand will have recovered somewhat, but the financial burden placed on households during the lockdown is likely to forestall any resumption of pre-pandemic levels in spending.