Turkey records a budget deficit of USD 6.2 billion for April 2020 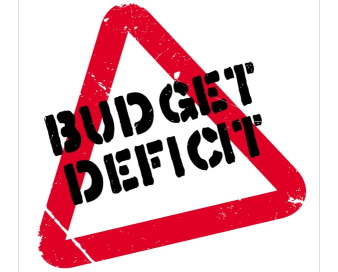 The Turkish Treasury and Finance Ministry has announced today its budget figures for the month of April 2020, for which a budget deficit of TL 43,198 million (USD 6,189 million) was shown, a 135.8% increase on the deficit of TL 18,317 million recorded in the same month of the previous year.

Though a growing budget deficit in Turkey was expected this year as a result of the on-going economic recession and the government propensity to encourage growth, fiscal pressures have been further increased by the adverse economic effects of the restrictions in the movement of Turkey’s population due to coronavirus. The isolation of the population in their homes has resulted in a drastic fall in demand and consumer consumption. Many sectors have had to take drastic action, including laying off their workers. The Turkish government has had to provide financial support for low paid workers who no longer have any income at all and this burden has added to non-interest expenditures. The government has been forced to increase its borrowing resulting in a 235.5% increase in interest expenditure in April compared with the same month of the previous year. There has not been a fall in tax income surprisingly, but a fall is likely to be recorded in the coming months.