Turkey records a budget deficit of USD 6.7 billion for March 2020 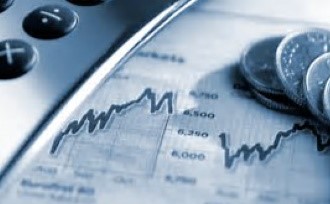 The Turkish Treasury and Finance Ministry has announced today its budget figures for the month of March 2020, for which a budget deficit of TL 43,719 million (USD 6,654 million) was shown, a 78.6% increase on the deficit of TL 24,477 million recorded in the same month of the previous year.

The budget surplus recorded in the first two months of 2020 was largely due to the Turkish Central Bank having distributed accumulated contingent reserves and 2019 annual profit, amounting to a total value of USD 40.5 billion, to the Treasury. There was no such financial fall-back in March 2020 where a significant deficit has been recorded. With the onset of the coronavirus pandemic which has resulted in the isolation of the population in their homes, there will be a drastic fall in consumer consumption and therefore tax income in April and most likely in the following several months and a need to financially support people who no longer have access to living incomes. This will bring about a heavy burden on Turkey’s fiscal budget.