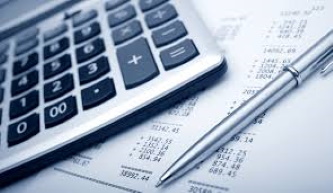 According to figures prepared by the Ministry of Treasury and Finance, Turkey’s central administration gross debt was Turkish liras 1,812.1 billion (USD 243.9 billion) as of December 31st, 2020, a decrease of 3.2% compared to the previous month in Turkish lira value.

This debt stock represents the outstanding debt of public sector institutions and the Central Bank. The US dollar/Turkish lira exchange rate was TL 7.43 at the end of December and TL 7.79 at the end of November.