Turkey’s current account deficit is USD 19.8 billion for first half of 2020 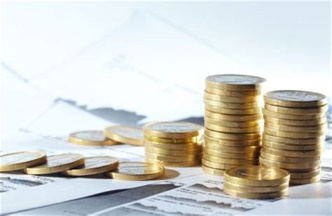 The Turkish Central Bank recorded a USD 2,934 million current account deficit in June 2020, an increase of USD 2,839 on the deficit of USD 95 million for the same month of the previous year.

The Central Bank showed exports as USD 13,222 million and imports at USD 15,269 million in June 2020, giving a trade deficit of USD 2,047 million, a decrease of USD 331 (13.9%) million on the trade deficit of USD 2,378 million of the same month of the previous year. The current account deficit in June 2020 reflects a declining trend since the April high of USD 5,209 million which was the result of the sudden fall in exports in that month caused by the coronavirus pandemic. The subsequent improvement in exports has helped in the gradual improvement of the current account balance.

For the first half of 2020, the current account deficit is USD 19,804 million, compared with a surplus of USD 185 million for the same period of the previous year.