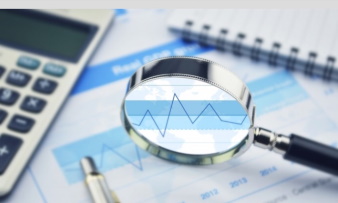 The Turkish Central Bank recorded a USD 2,364 million current account deficit in September 2020, a negative increase of USD 5,192 on the surplus of USD 2,828 million for the same month of the previous year.

For the first nine months of 2020, the current account deficit is USD 27,973 million, compared with a surplus of USD 5,299 million for the same period of the previous year.