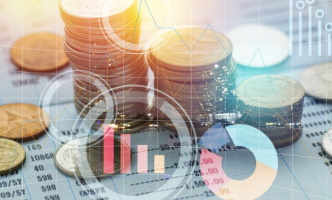 The Turkish Central Bank recorded a USD 273 million current account deficit in October 2020, a decrease of USD 3,010 million on the surplus of USD 2,737 million for the same month of the previous year.

For the first ten months of 2020, the current account deficit is USD 31,055 million, compared with a surplus of USD 9,649 million for the same period of the previous year.