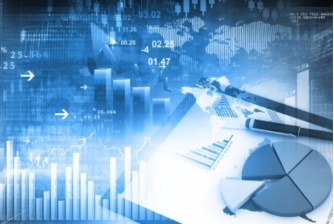 The Turkish Central Bank recorded a USD 3,210 million current account deficit in December 2020, an increase of USD 473 million on the deficit of USD 2,737 million for the same month of the previous year.

The Bank also made revisions to its current account calculations for 2016 thru to 2020 as it specified as follows:

Based on the year-end studies in accordance with the “Revision Policy”, starting from 2016, a number of revisions mainly in the secondary income, direct investment, portfolio investment and other investment items have been made on the balance of payments statistics. While some of these revisions are only classification changes, others have an impact on the "Current Account" and the "Financial Account", and hence on the "Net Errors and Omissions" item.