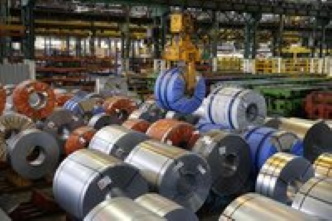 According to figures provided by the Turkish Statistical Institute (TÜİK – TurkStat), Turkey’s seasonal and calendar-adjusted industrial production index crashed 30.4% in April 2020 from the previous month of March. This fall was clearly as a result of the coronavirus pandemic which started to spread to Turkey in March 2020, forcing many businesses to temporarily halt or reduce production because of the collapse in demand and/or the need to implement social distancing. Despite the lockdown of the Turkish population in general, it has been the policy of the Turkish government to ensure that companies continue to operate and that the economy continues to function wherever possible. Despite the policy to protect the economy, the industrial production index fell dramatically in April, and this level is likely to be repeated in May 2020.

The calendar-adjusted industrial production index decreased by 31.4% in April 2020 compared with the figure of the same month of the previous year. The term "calendar-adjusted" is used to refer to data from which calendar and holiday related effects have been removed.