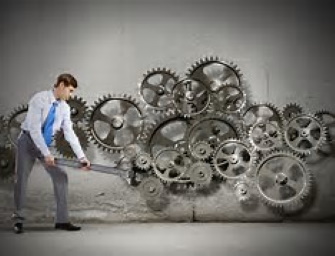 According to figures provided by the Turkish Statistical Institute (TÜİK – TurkStat), Turkey’s seasonal and calendar-adjusted industrial production index increased 1.3% in December 2020 from the previous month of November. This increase follows recoveries in the index of 1.3% in November, 1.1% in October, 1.7% in September, 3.4% in August, 8.4% in July, 17.6% in June and 17.4% in May, following the fall of 30.2% recorded in the month of April due to the full adverse impact of the coronavirus pandemic in Turkey in that month.

The calendar-adjusted industrial production index increased by 9% in December 2020 compared with the figure of the same month of the previous year. The term "calendar-adjusted" is used to refer to data from which calendar and holiday related effects have been removed.