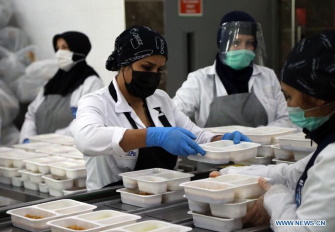 According to figures released by the Turkish Statistical Institute (TÜİK – TurkStat), Turkey’s unemployment rate decreased to 12.7% in September 2020. The figure for the month of September of the previous year was 13.8%. The rate for September 2020 comprises all those of 15 years of age and above, and represents a total figure of unemployed of 4,016,000, a decrease of 550,000 on the figure for the same month of the previous year.